Hillary Lost. Should We Care? 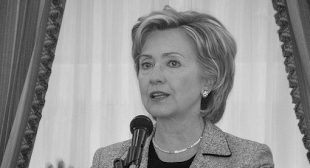 If Jill Stein and die-hard Democrats get their way, recounts in three key states will take the presidency away from Donald Trump and hand it to Hillary Clinton. While this effort is probably doomed to failure, the attempted do-over prompts a question: what exactly are we losing with this mother of all paths not taken, a Hillary Clinton administration?

I agree with the Clintonites’ horrorstruck reaction to Trump. But are they right about the rest? Have we really lost much with Hillary? Let’s look at what we know, or can assume with reasonable certainty, would have happened under the first few years of Madam President.