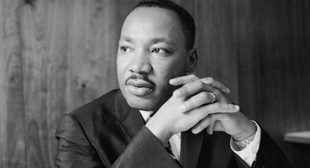 In the infamous 1857 Dred Scott decision, Supreme Court Chief Justice Roger Taney proclaimed that Black people have “no rights that the white man is bound to respect.” Today’s Jim Crow Republican Party, and the white right more broadly, have taken the spirit of those words and updated them for the 21st century, effectively by arguing that “white people are not bound to respect historical truth or established facts — at least not as they pertain to Black and brown people in America”.

As the next step in their war against multiracial democracy, the Republican Party and its allies have launched a moral panic about “critical race theory.” Of course, their version of “critical race theory” is a type of racial bogeyman or psychological projection, a function of white racial paranoia about the “browning of America” and the threat of “white genocide.”