Why Richard Stallman Was Right All Along 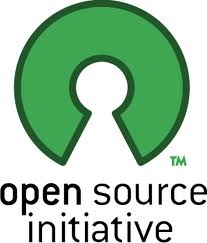 “Late last year, president Obama signed a law that makes it possible to indefinitely detain terrorist suspects without any form of trial or due process. Peaceful protesters in Occupy movements all over the world have been labelled as terrorists by the authorities. Initiatives like SOPA promote diligent monitoring of communication channels. Thirty years ago, when Richard Stallman launched the GNU project, and during the three decades that followed, his sometimes extreme views and peculiar antics were ridiculed and disregarded as paranoia