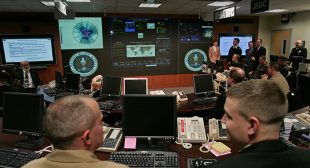 For centuries the most powerful intelligence gathering service on the planet was the Catholic rite of ‘confession’, where millions of people told vital info to the Pope on guilty acts which could then be used to blackmail them and their co-sinners.

But you’d be wrong if you thought that was mostly over with Luther and the reformation. Priest-spooks of the new church at Google and Facebook took over where the confession box left off.

“Facebook have my life and I worry, ‘what will they do with it?’” a friend admitted to me this week. It’s a fair concern and one the software and social media giants have skirted round, paying their PR and legal departments to keep public debate to a minimum. Without a cast iron assurance that our data really is private we have to assume they hand everything to the NSA.