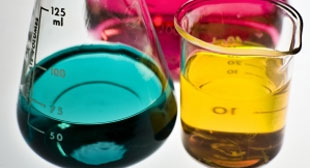 In this video, Rachel Maddow tells a story of how Duke Energy is now facing subpoena’s over being caught red-handed deliberately spilling toxic chemicals into a canal leading to the Cape Fear River. Duke Energy is not the only one in hot water, as several officials are also being subpoenaed for allegedly accepting their bribes and gifts in exchange for easing laws that allowed energy companies to destroy local waterways with no repercussions.