No Federal Taxes for Dozens of Big, Profitable Companies 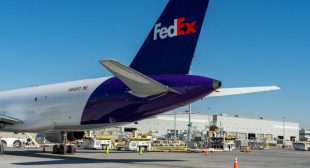 Just as the Biden administration is pushing to raise taxes on corporations, a new study finds that at least 55 of America’s largest paid no taxes last year on billions of dollars in profits.

The sweeping tax bill passed in 2017 by a Republican Congress and signed into law by President Donald J. Trump reduced the corporate tax rate to 21 percent from 35 percent. But dozens of Fortune 500 companies were able to further shrink their tax bill — sometimes to zero — thanks to a range of legal deductions and exemptions that have become staples of the tax code, according to the analysis.