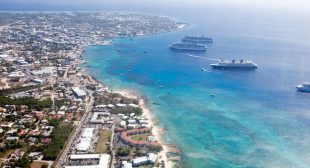 A mind-boggling £13trillion of assets in major firms who do business in the UK are squirrelled away in tax havens abroad says Labour.

And Shadow Chancellor John McDonnell will tomorrow tell the BBC’s Andrew Marr how Chancellor Philip Hammond could grab the tax that multinationals should pay on it.

The £13million-million is six times the UK debt. In £50 notes two pallets high it would fill 13 Wembley Stadiums.

Mr McDonnell says Labour would insist all firms operating in Britain with more than 250 staff must declare full worldwide assets.